Find out what your baby looks like during pregnancy weeks and what to do, what to avoid.
Calculate your due date and current week.
Take notes of your pregnancy.
No registration is needed.
Languages: English, Spanish, Slovak.

What happens in the first month of pregnancy?

Pregnancy is divided into 3 trimesters. Each trimester is a little longer than 13 weeks. The first month marks the beginning of the first trimester.

Most people think of pregnancy as lasting 9 months. And it’s true that you’re pregnant for about 9 months. But because pregnancy is measured from the first day of your last menstrual period — about 3-4 weeks before you’re actually pregnant — a full-term pregnancy usually totals about 40 weeks from LMP — roughly 10 months.

Many people don’t remember exactly when they started their last menstrual period — that’s OK. The surest way to find out gestational age early in pregnancy is with an ultrasound.

After it’s released, your egg travels down your fallopian tube toward your uterus. If the egg meets up with a sperm, they combine. This is called fertilization. Fertilization is most likely to occur when you have unprotected vaginal sex during the 6 days leading up to — and including the day of — ovulation. 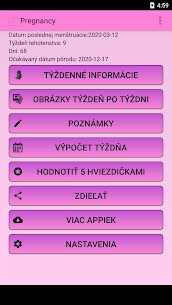 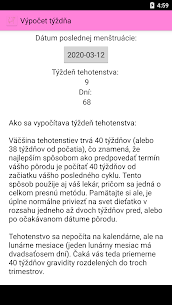 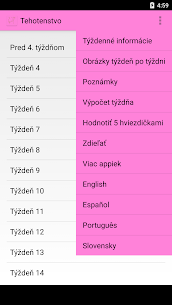 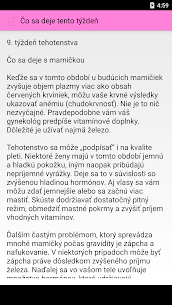 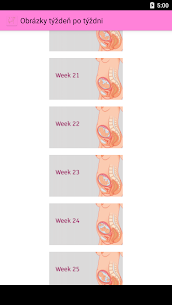